What to Look For When Choosing a Home Building Contractor

The decision of who should design your new home, addition or major remodel is a big one.  As you do your research on the different options that you have, allow me to explain the different approach that we take at Santa Barbara Design and Build.

The Design Build approach that we take is similar to the oldest forms of construction, often referred to the “Master Builder” approach.  This allows the owner to contract with a single entity for the entire project instead of first hiring an independent architect/designer then biding the project out then hiring a contractor.  Having a single contract insures the most protection for the owner as the single point contract minimizes the risks and provides the clearest of contractual remedies for the owner.

In addition budgets can also be watched more closely during the design phase of the project.  The motivation to design within a particular budget might not be a strong if the Architect/designer is also not responsible for the completion of the job.

Studies show litigation is significantly reduced as well.  An insurance claim study by Victor O. Schinnerer one of the world’s largest liability underwriting firms and specialty insurance programs found that from 1995-2004 only 1.3 claims against architectural engineering firms were made by design and build contractors.

There is nothing more satisfying than taking a conceptual idea or a dream from a homeowner, coming up with a great plan that we can get excited and then seeing the completed project for years to come.

Santa Barbara Design and Build would love to speak to you about your ideas and dreams. 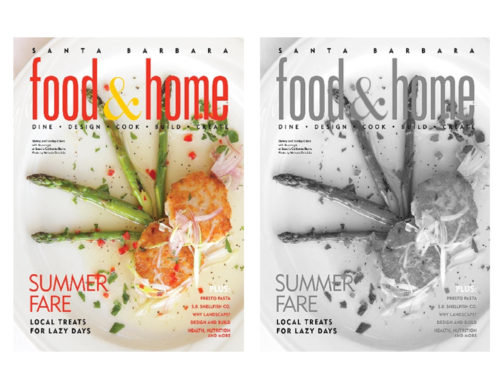 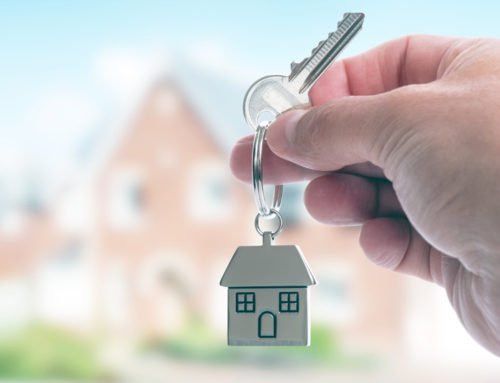